下野國一社八幡宮 The first Hachiman shrine in Shimotsuke no kuni.
Founded in 1056, when 源義家 Minamoto no Yoshiie went up to the North to defeat the local people.
In the Western compound of the Hachiman shrine is Kadota Inari, one of the three most important shrines to "cut a bond".
Not only bonds between men and women, but also between a person and illness, too much drinking, gambling addiction and others.

Its best known aspect is the 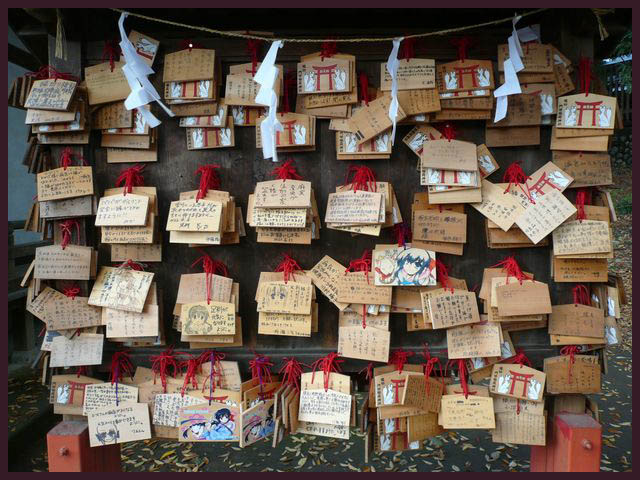 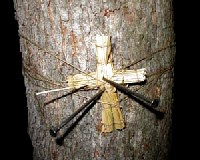 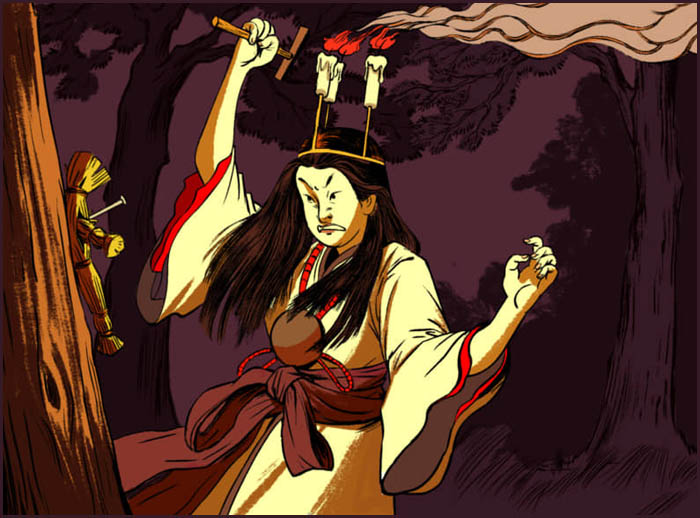 noroi no sugi 呪いの杉 pine to curse a person
. Shrine Jishu Jinja 地主神社 .
in the back of Kiyomizu Temple